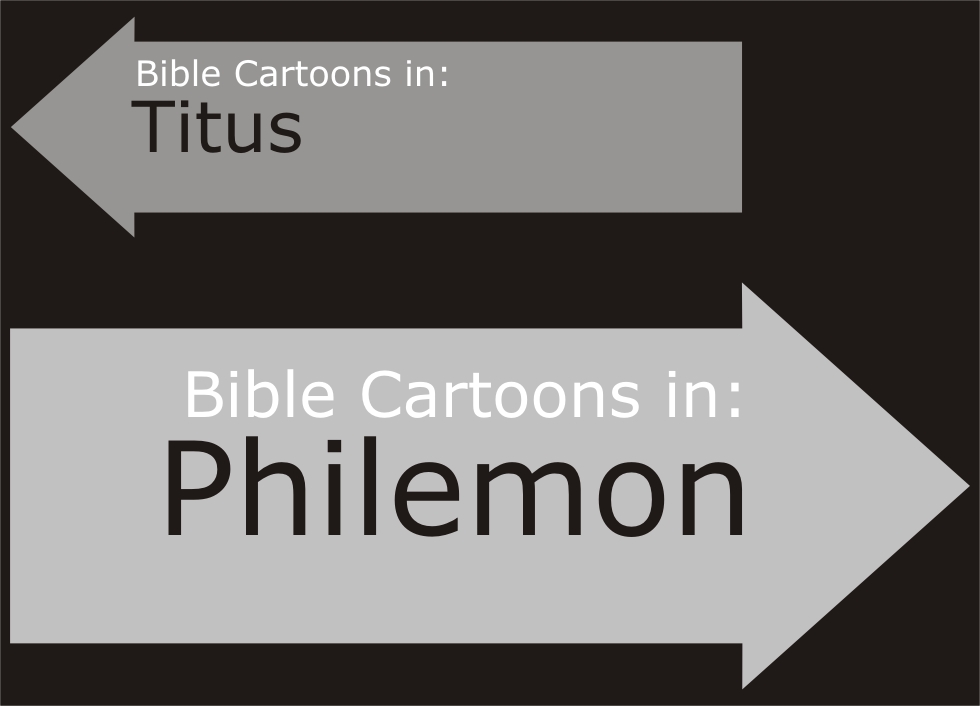 The apostle Paul’s letter to Philemon, regarding his slave Onesimus, is his shortest epistle & illustrates the grand theme of forgiveness & mercy which runs through the whole Bible. This small letter revolutionized Christian thinking in regard to slavery.

Philemon was a slave owner who also hosted a church congregation in his home, probably in Colosse. Onesimus had apparently run away from his master & somehow found Paul in Rome. Paul had brought Onesimus to Christ, whilst himself imprisoned for his faith. From the letter we can deduce that Paul was sending Onesimus back to Philemon, with strong urges to accept him back as a Christian brother.

Theological conclusions.
Whilst the New Testament writers did not attack the principle of slavery per se, their writing did revolutionise Christian thinking on the matter.

Paul addresses slaves as responsible moral people, working as to the Lord, & commends them if they properly fear the Lord (See Colossians 3:22-25). Then he reminds slave owners that they have a duty of care to their slaves, since they too have a master in heaven (Colossians 4:1).

In verse 16 Paul presents Onesimus as a man & Christian brother, instead of a slave. To refer to a slave (viewed as property previously) as a man & brother, the legal title of slave becomes meaningless. The owner & slave have both entered into a new relationship with the Lord, & have thereby entered into a new, better relationship with each other. The early church thus laid the foundations for the eventual abolishment of legalised slavery.

Contemporary teaching.
Although no longer in an owner-slave relationship, we find ourselves under the authority of various people in the modern world: parents oversee children; employers oversee employees; political leaders oversee nations of people, etc. As Christians in these roles of leadership (parents, employers, etc) we must strive to remember that our authority is delegated to us by the Lord Himself. No Christian should suppress or crush another person in pursuit of their own goals. Grace is a gift given to us from God Himself. Out of gratitude for that gift, we can & should show grace to others.

Key Verses:
Philemon 1:15-16 (ANIV)
Perhaps the reason he was separated from you for a little while was that you might have him back forever—no longer as a slave, but better than a slave, as a dear brother. He is very dear to me but even dearer to you, both as a fellow man and as a brother in the Lord.

Philemon 1:17-19 (ANIV)
So if you consider me [Paul] a partner, welcome him [Onesimus] as you would welcome me. If he has done you any wrong or owes you anything, charge it to me. I, Paul, am writing this with my own hand. I will pay it back—not to mention that you owe me your very self.

View all Bible Cartoons in Philemon Go to Search by Bible Book page Do I need High or Medium qlty cartoons? FAQ’s