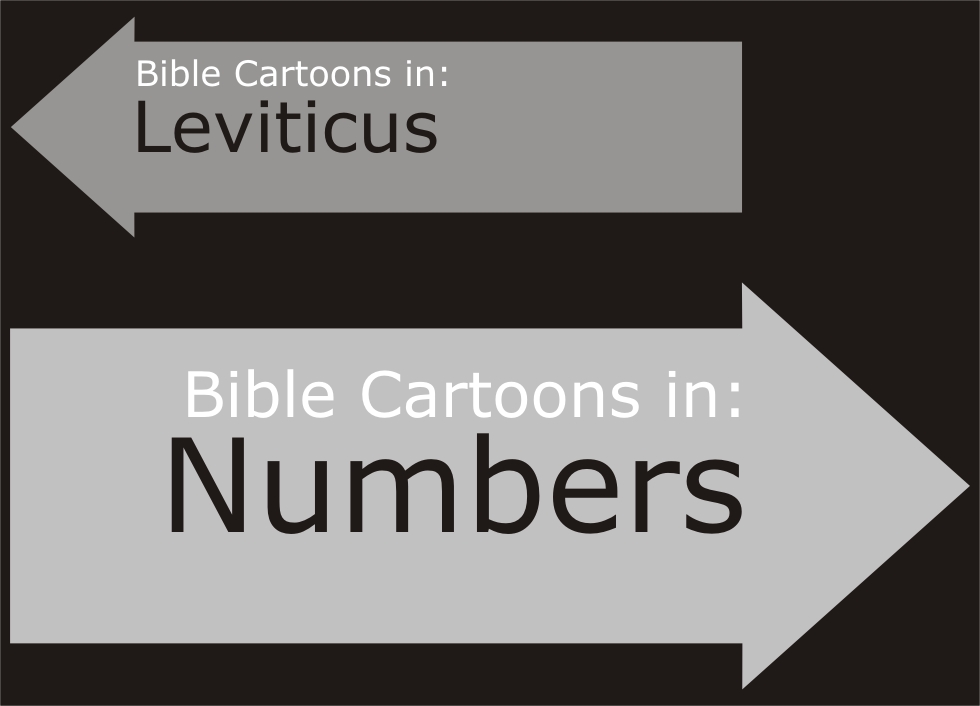 Numbers might be a bleak account of the Israelites’ stubbornness, if it were not outweighed by God’s faithfulness and protection. This is the fourth book in the Pentateuch, the first five books of the Bible. It’s an historical account but also teaches important lessons about God fulfilling his promises.

Themes in the Book of Numbers:
01) A census or count of the people was needed to prepare them for future tasks. The first census organized the people by tribes, for their journey ahead. The second census, in Chapter 26, counted the men 20 years and older who could serve in the army. Planning is wise if we face a major task.

02) Rebellion against God brings bad consequences. Instead of believing Joshua and Caleb, the only two spies who said Israel could conquer Canaan, the people did not trust God and refused to cross into the Promised Land. For their lack of faith, they wandered 40 years in the desert until all but a few of that generation had died.

03) God does not tolerate sin. God, who is holy, let time and the desert take the lives of those who disobeyed him. The next generation, free of the influence of Egypt, were prepared to be a separate, holy people, loyal to God. Today, Jesus Christ saves, but God expects us to make every effort to drive sin from our lives.

04) Canaan was the fulfilment of God’s promises to Abraham, Isaac and Jacob. The Jewish people grew in numbers during their 400 years of slavery in Egypt. They were now strong enough, with God’s help, to conquer and populate the Promised Land. God’s word is good. He rescues his people and stands by them.
[Source: http://christianity.about.com/od/oldtestamentbooks/a/Book-Of-Numbers.htm]

[1]
Fuller list of major characters in the book of Numbers: