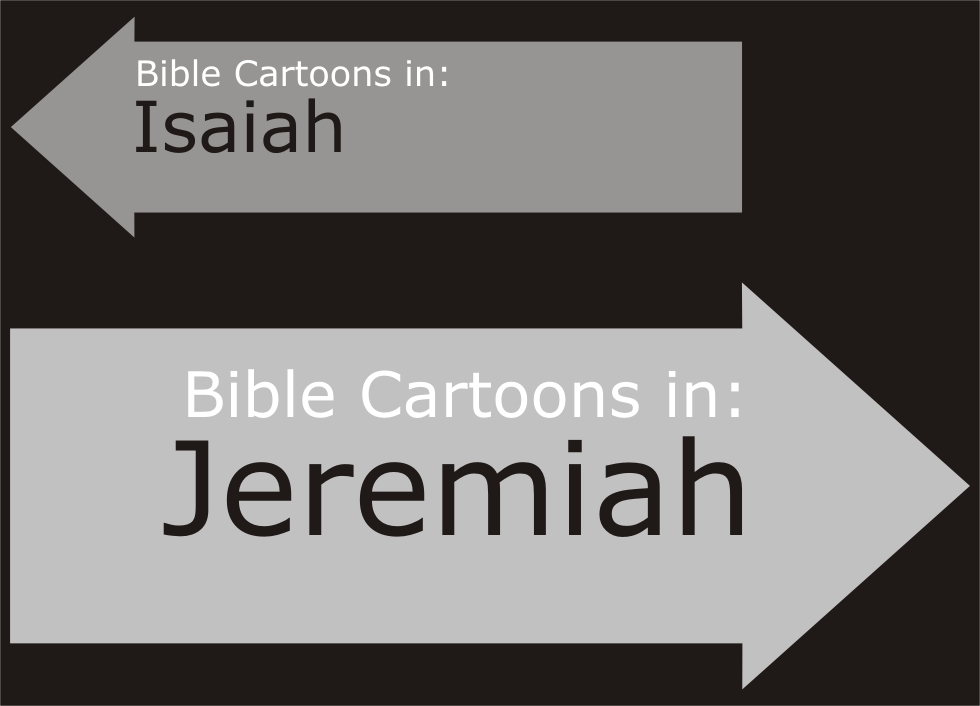 Jeremiah means “Raised up or appointed by Jehovah”, “Yahweh establishes/appoints”, “exaltation of the Lord” in Hebrew.

Jeremiah is the longest book in the Bible, containing more words than any other book.

Jeremiah began his prophetic ministry in the 13th year of the reign of Josiah, king of Judah probably 626 BC. He continued until some time after he was forcibly carried off to Egypt, probably about 584 BC. His ministry ended shortly after the destruction of Judah, Jerusalem & the temple of Solomon, when Nebuchadnezzar seized Jerusalem in 586 BC.

Within religious compromise in Judah [the cause of its eventual destruction], only a few persons remained completely faithful to God [Yahweh] alone. Jeremiah was one of the few.

Jeremiah was commissioned by God to bring a very unpopular message.

Jeremiah – the man & the message – stands as a beacon of faithfulness in the midst of a nation which did not consider its ways to be evil & did not think that God would really punish.

5 principle doctrinal teachings emerge from Jeremiah’s prophetic ministry:
01) The sovereignty of God.
02) The faithfulness of God.
03) The necessity of faithfulness in God’s people.
04) The grace of God.
05) God’s promise of a new covenant.

God’s message through Jeremiah came to Judah [the southern kingdom] in her most desperate hour. Yet many in Judah did not recognise the seriousness of their position. If we will take seriously God’s instructions through Jeremiah, the church & individual believers will avoid the spiritual blindness & bankruptcy which doomed Judah.

View all Bible Cartoons in Jeremiah Go to Search by Bible Book page Do I need High or Medium qlty cartoons? FAQ’s