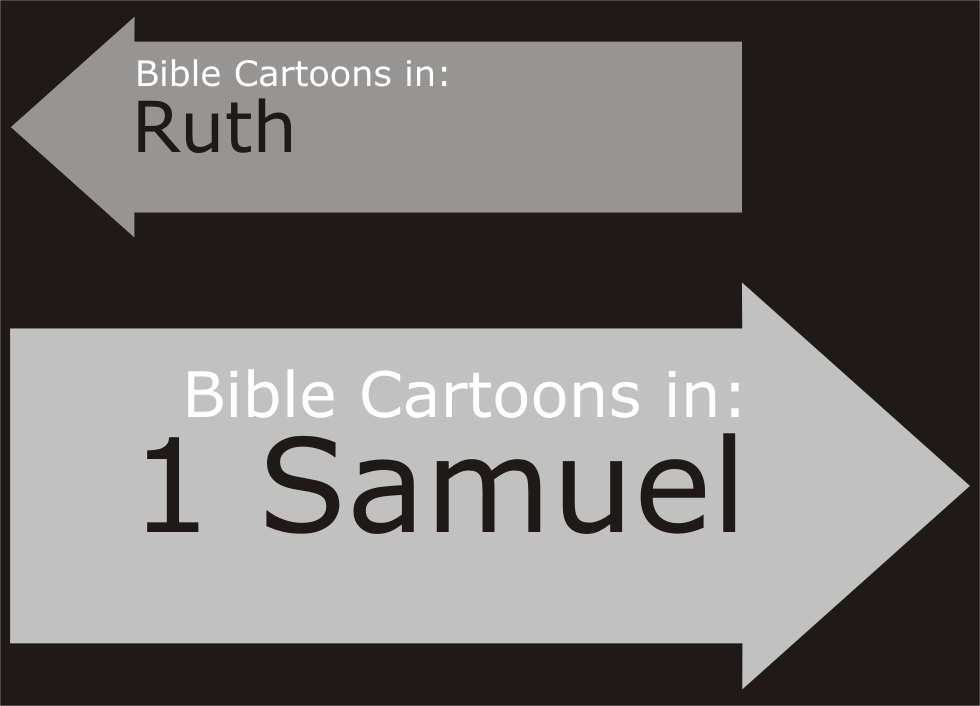 Did God choose David and his descendants to lead Israel and Judah?

The books of 1 & 2 Samuel deal with the central themes of the Bible:
01) The activity of God in human history.
02) The consequences of human sin
03) The grace of God that is greater than all our sin.
[Source: NIV Disciple’s Study Bible]

1 Samuel is a record of triumph and tragedy. Its three main characters, Samuel the prophet, Saul, and David are among the most powerful people in the Bible, yet their lives were scarred by far-reaching mistakes.

1 Samuel records Israel’s change from a theocracy, a country run by God, to a monarchy, a country led by human royalty.

Samuel was the last of Israel’s judges and the first of its prophets.
Saul, anointed by Samuel, became Israel’s first king, but his sin took him away from God.
David, son of Jesse and Israel’s second king, began a family dynasty that ultimately produced the Saviour of the World, Jesus Christ.

Within this book occur the inspiring story of Hannah, the battle of David and Goliath, the friendship of David and Jonathan, and the bizarre seance with the witch of Endor.

Themes in the Book of 1 Samuel:
God is sovereign. Whether Israel was under judges or kings, its destiny ultimately depended on God, because all rulers answer to him.
Everyday events can be part of God’s greater plan. Only God can see the big picture. He is constantly orchestrating events to work together to fulfill his purpose. 1 Samuel lets the reader glimpse behind the scenes to see how God used many people to turn David into the ancestor of the Messiah.

God looks at the heart. Both Saul and David sinned, but God redeemed David, who repented and walked in his ways.
[Source: http://christianity.about.com/od/oldtestamentbooks/a/JZ-1-Samuel.htm]

[1]
Fuller list of major characters in the book of 1 Samuel: