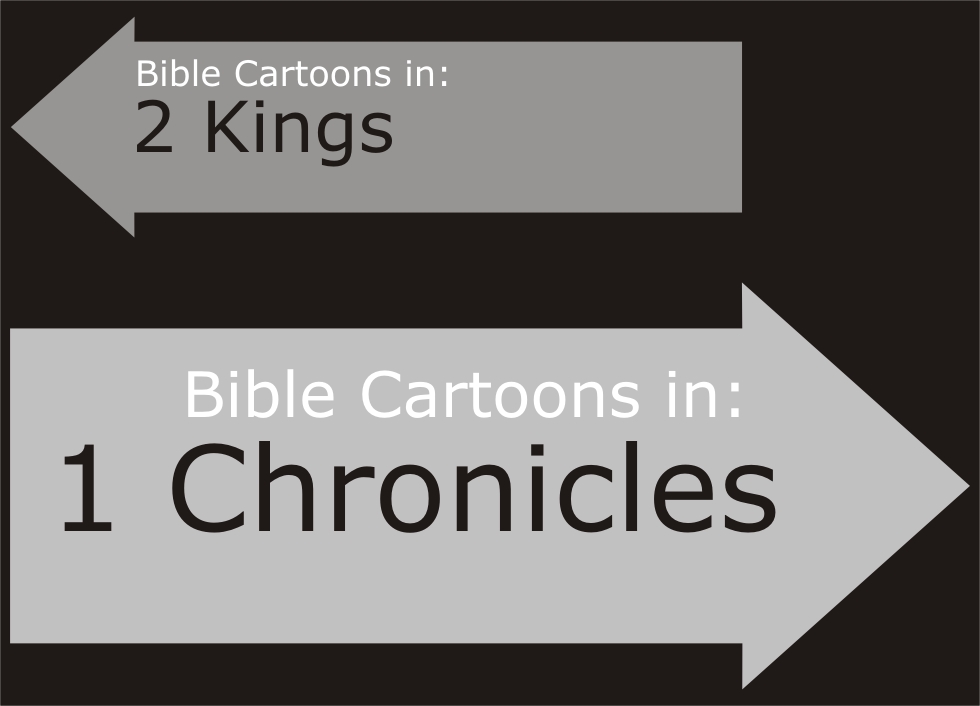 1 Chronicles
Book type: History
Author: Possibly the prophet Jeremiah, or Ezra.
No. of chapters: 29
Key character(s): God, David, Solomon. [1]
Brief description: 1 Chronicles – History reminds us of God’s holy and gracious work in the lives of his people.
Theological outline:
01) God works through history in the lives of his people to provide continuity & to fulfil his ongoing purpose of redemption through the Messiah (1:1-9:44)
02) God works through his people during a time of unity (10:1-29:30)

Does God forgive people and restore them to usefulness?

1 & 2 Chronicles provided renewed identity for God’s people in transition by reminding them of God’s holy & gracious work in the lives of his leaders. Renewed identity is based on 5 doctrines:
01) the nature of God.
02) the necessity of covenant commitment by his people.
03) the importance of worship.
04) the imperative of godly leadership.
05) the redemptive plan God is working through his people.
[Source: NIV Disciple’s Study Bible]

First Chronicles and 2 Chronicles were originally one book, written in Hebrew. About 300 B.C., Hebrew scholars translated the Bible into Greek, called the Septuagint. Written Hebrew, which contained no vowels, could fit both books onto one scroll, but Greek, which contains vowels, required two scrolls. A natural dividing point stopped the first part at the end of David’s reign and started the second part at the beginning of the reign of King Solomon, his son and successor.

God made a covenant with David, “a man after God’s own heart,” that one of David’s descendants would be the Messiah. We see in the genealogy in Matthew 1:1-16 that the promised savior was Jesus Christ.

As with much of the Old Testament, the actions of Israel serve as an allegory or symbolic story standing for the actions of the individual. Just as God kept his promises to Israel, so he keeps his promises to each of us. And just as Israel fell away in sin, repented, came back to God and was restored, every believer must turn from sin, seek Christ, and receive forgiveness.

The Davidic Covenant has a practical application to every person today. Following his atoning death, resurrection from the dead, and ascension into heaven, Jesus, the King of Kings, now sits enthroned in heaven, providing a way for sinful human beings to spend eternity with God.
[Source: http://christianity.about.com/od/oldtestamentbooks/fl/1-Chronicles.htm]

[1]
Fuller list of major characters in the book of 1 Chronicles:

View all Bible Cartoons in 1 Chronicles Go to Search by Bible Book page Do I need High or Medium qlty cartoons? FAQ’s