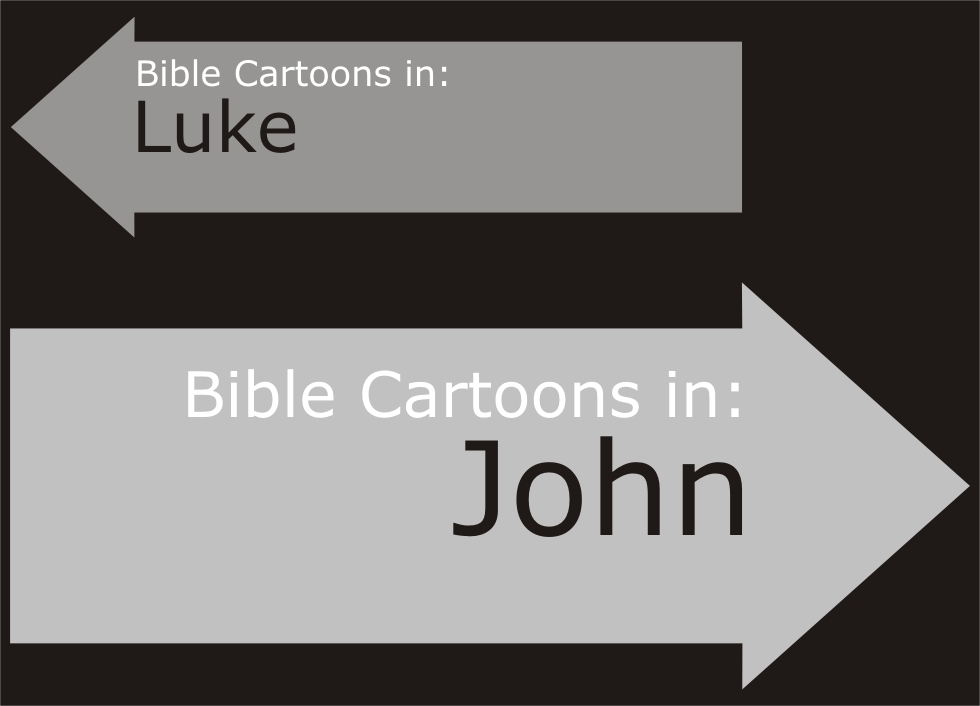 The name John derives from Greek ’Ioannes; &/or from Hebrew Yôhanan, which means “Jehovah is gracious”.

The word gospel is derived from the Anglo-Saxon word which meant “God’s spell”, or “God’s word”, ie “the story concerning God.” In the New Testament the Greek word euaggelion, means “good news.” It proclaims tidings of deliverance.

John’s Gospel explores what it means to confess that Jesus is “the Christ, the Son of God” (John 20:31).

Theological conclusions.
The Gospl of John develops the theme that Jesus, as the Revealer of the Father, brought new life to all who would believe in him. Four of John’s doctrines are vital to understanding the life of Jesus:
01) Jesus was the Word (logos) of God, God in human flesh.
02) The children of God are led by his spirit.
03) The church is to be marked by love & unity.
04) The life from above, eternal life, begins now.

Jesus, in whom the eternal Word (logos) of God became flesh, revealed to us the character of God as Father.

John revealed, therefore, how God grants his people the experience of a life that has its origin, its power, & its end in him. Jesus came to reveal this life & to enable others to share in it. Those who respond in faith to the Word of God in Jesus, find the life that Jesus promised.
[Source: NIV Disciple’s Study Bible]

The Gospel of John was written to prove that Jesus Christ is the Son of God. As an eyewitness to the love and power displayed in the miracles of Jesus, John gives us an up-close and personal look at Christ’s identity. He shows us that Jesus, though fully God, came in the flesh to distinctly and accurately reveal God, and that Christ is the source of eternal life to all who believe in him.
Author of the Gospel of John:

John, the son of Zebedee, is the author of this Gospel. He and his brother James are called the “Sons of Thunder,” most likely for their lively, zealous personalities. Of the 12 disciples, John, James, and Peter formed the inner circle, chosen by Jesus to become his closest companions. They had the exclusive privilege of witnessing and testifying about events in the life of Jesus that no others were invited to see. John was present at the resurrection of Jarius’ daughter (Luke 8:51), the transfiguration of Jesus (Mark 9:2), and in Gethsemane (Mark 14:33). John is also the only recorded disciple to be present at the crucifixion of Jesus.
John refers to himself as “the disciple whom Jesus loved.” He writes with simplicity in the original Greek, which makes this Gospel a good book for new believers. However, below the surface of John’s writing are layers of rich and profound theology.

The Gospel of John was written primarily to new believers and seekers.

John wrote the Gospel sometime after 70 AD and the destruction of Jerusalem, but prior to his exile on the island of Patmos. It was most likely written from Ephesus. Settings in the book include Bethany, Galilee, Capernaum, Jerusalem, Judea, and Samaria.

Themes in the Gospel of John:
The predominant theme in the book of John is the revelation of God to man through his living illustration—Jesus Christ, the Word made flesh. The opening verses beautifully describe Jesus as the Word. He is God revealed to man—the expression of God—so that we might see him and believe. Through this Gospel we witness the everlasting power and nature of the Creator God, offering eternal life to us through his Son, Jesus Christ. In every chapter, Christ’s deity is unveiled. The eight miracles recorded by John reveal his divine power and love. They are signs that inspire us to trust and believe in him.
The Holy Spirit is a theme in John’s Gospel as well. We are drawn to faith in Jesus Christ by the Holy Spirit; our belief is established through the indwelling, guiding, counselling, comforting presence of the Holy Spirit; and through the power of the Holy Spirit in us, the life of Christ is multiplied to others who believe.
[Source: http://christianity.about.com/od/newtestamentbooks/qt/gospeljohnintro.htm]

Key Verse(s):
John 1:14 (ANIV)
The Word became flesh and made his dwelling among us. We have seen his glory, the glory of the One and Only, who came from the Father, full of grace and truth.

John 20:30-31 (ANIV)
Jesus did many other miraculous signs in the presence of his disciples, which are not recorded in this book. But these are written that you may believe that Jesus is the Christ, the Son of God, and that by believing you may have life in his name.