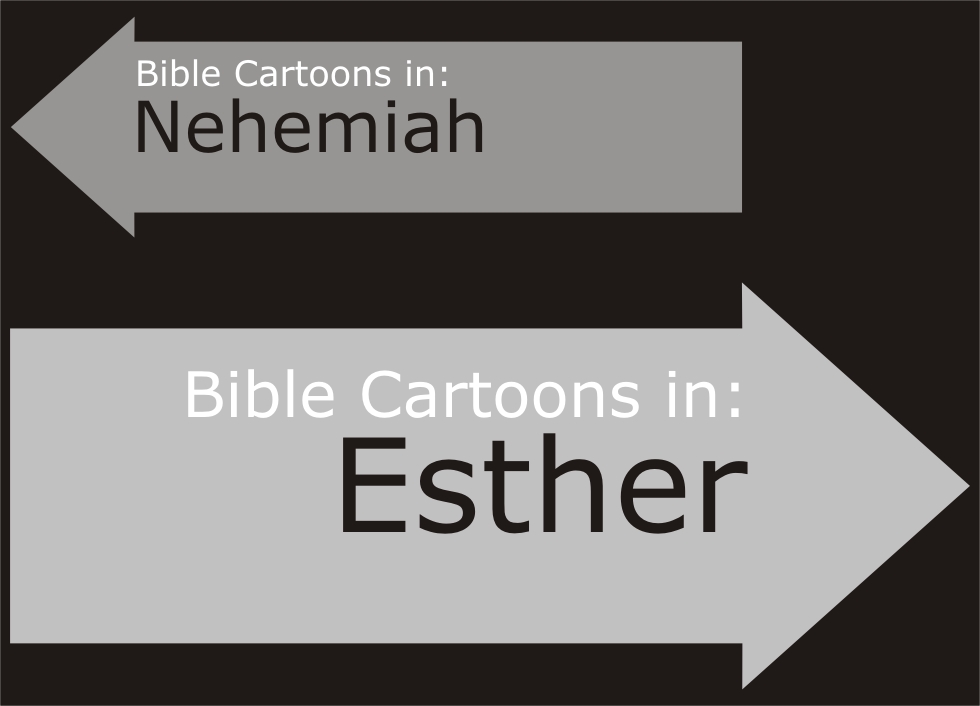 Esther is a Syro-Arabian modification of the Persian word satarah, which means a star.
Hadas’sah (Esther’s Hebrew name) means “the myrtle” in Hebrew.

How can a powerless people find reason to celebrate? The book of Esther describes God’s new deliverance of his people from the threat of foreign domination & extinction.

The book of Esther was inspired by God even though the name God or even the word “God” does not appear in the book.

The book of Esther provides these theological lessons:
01) God works in all history even when his actions are not obvious & when he does not raise up a prophet to interpret his actions.
02) Positions of influence are opportunities to show loyalty to God & his purposes for his people.
03) Social station at birth does not determine one’s potential for ministry.
04) God’s people do not have to exercise political power to have reason for celebration.
05) Celebration of God’s victories is not limited to one time, one location, or one race.
06) No age gives sufficient reason to forget or forsake the faith of our fathers.
[Source: NIV Disciple’s Study Bible]

The book of Esther is one of only two books in the entire Bible named for women. The other is the book of Ruth.

Esther lived in ancient Persia about 100 years after the Babylonian captivity. When her parents died, the orphaned child was adopted and raised by her older cousin Mordecai.

By this time (486-465 B.C.), more than 100 years after the Babylonian captivity under Nebuchadnezzar, and just over 50 years after Zerubbabel led the first group of exiles back to Jerusalem, many Jews still remained in Persia.

There are many themes in the book of Esther. We clearly see God’s interaction with man’s will, his hatred of racial prejudice, his power to give wisdom and help in times of danger. But there are two overriding themes:
God’s Sovereignty – The hand of God is at work in the lives of his people. He used the circumstances in Esther’s life, as he uses the decisions and actions of all humans to providentially work out his divine plans and purposes. We can trust in the Lord’s sovereign care over every aspect of our lives.

God’s Deliverance – The Lord raised up Esther, as he raised up Moses, Joshua, Joseph, and many others to deliver his people from destruction. Through Jesus Christ we are delivered from death and hell. God is able to save his children.
[Source: http://christianity.about.com/od/oldtestamentbooks/a/Book-Of-Esther.htm]

[1]
Fuller list of major characters in the book of Esther: