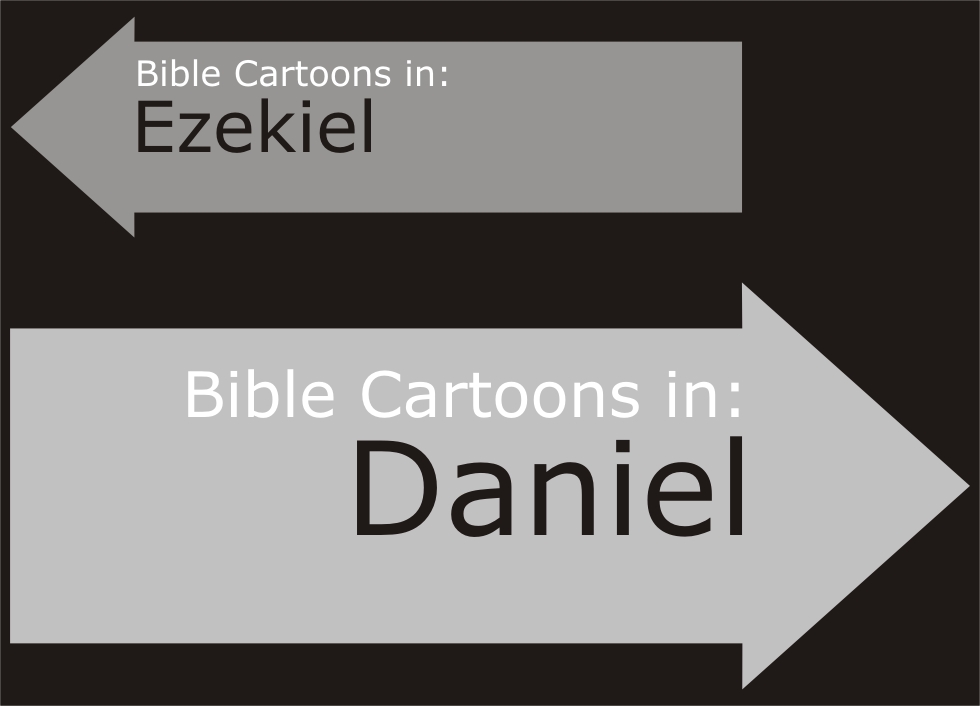 Daniel means “God is my judge”, or “judge of God” in Hebrew.

The book of Daniel contains two of the best-loved stories in the Bible: Shadrach, Meshach and Abednego in the fiery furnace and Daniel in the lions’ den. It’s also a gold mine of prophecy, ancient history, and lessons about trusting God.

Daniel was a young Jewish noble when he was captured by the Babylonians in 605 BC after they conquered Judah. With many others, he was sent into exile to Babylon, the capital of their empire. Despite the Babylonians’ attempts to control him by giving him a new name (Belteshazzar) and training him in their ways, Daniel continued to worship and live true to God.

In Daniel, we also see God demonstrate his complete power over the world. While boasting of the Babylonians’ magnificent kingdom, King Nebuchadnezzar was driven insane by God. For years he lived among the oxen and ate grass, humiliated under the only True Power of the universe.

When the Medes and Persians conquered Babylon, Daniel continued to serve his new masters. God granted him special abilities to interpret dreams and reveal upcoming events. Daniel serves as a solid example of working for earthly authorities while maintaining godly integrity.

Themes in the Book of Daniel:
The overriding theme of Daniel is the sovereignty of God. He is in control of all circumstances. In addition, the book teaches that God is faithful to his followers. In spite of temptation and coercion, believers are to stay faithful to God while going about their earthly duties.
[Source: http://christianity.about.com/od/oldtestamentbooks/fl/Book-of-Daniel.htm]

[1]
Fuller list of major characters in the book of Daniel: