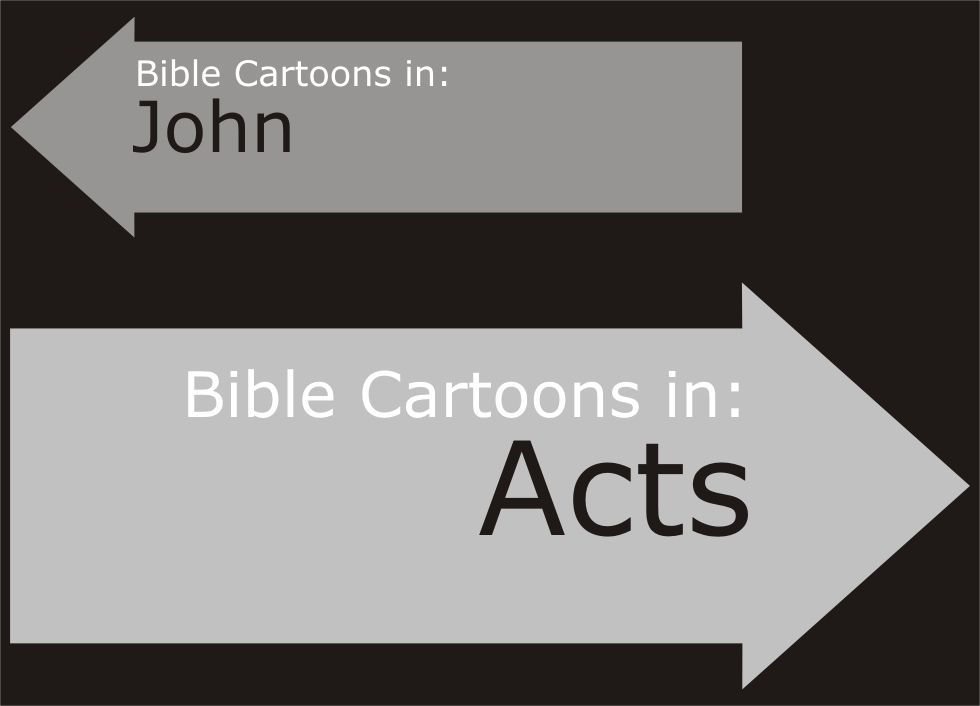 “Acts” as a book title may suggest that Luke wrote the book of Acts to give an historical account of what happened to the original apostles whom Jesus called & trained, but after listing the 11 apostles & the new one elected to replace Judas Iscariot, Luke never mentioned 9 of them again.

Others have suggested that the book was written to reveal the geographic expansion of Christianity. Luke’s purpose was to proclaim the expansion of Christian to all the world “without hindrance” (Acts 28:31). The central theme of the book is that God was doing something in the world in Jesus Christ that could not be stopped by anyone or anything. No barriers could prevent the spread of the gospel across the world.

Theological conclusions.
Acts is, by style, an historical book, with doctrinal issues flowing through every experience & event. The major theological contribution of this writing relates to the following doctrines:
01) The person of Jesus the Christ.
02) The origin & nature of the church.
03) The challenge of missions.
04) The doctrine of God.

Contemporary teaching.
The book of Acts focuses our attention on God & what he is doing in our world. Luke reminds us of the roots of our faith, the reason for our existence as the church, & the resources by which we can carry out our work.
[Source: NIV Disciple’s Study Bible]

The book of Acts provides a detailed, orderly, eyewitness account of the birth and growth of the early church and the spread of the gospel immediately after the resurrection of Jesus Christ. Its narrative supplies a bridge connecting the life and ministry of Jesus to the life of the church and the witness of the earliest believers. The work also constructs a link between the Gospels and the Epistles.

Written by Luke, Acts is the sequel to Luke’s Gospel, furthering his story of Jesus, and how he built his church. The book ends quite abruptly, suggesting to some scholars that Luke may have planned to write a third book to continue the story.

In Acts, as Luke describes the spread of the gospel and the ministry of the apostles, he focuses primarily on two, Peter and Paul.

Authorship of the book of Acts is attributed to Luke. He was a Greek and the only Gentile Christian writer of the New Testament. He was an educated man, and we learn in Colossians 4:14 that he was a physician. Luke was not one of the 12 disciples.

Although Luke is not named in the book of Acts as the writer, he was credited with authorship as early as the second century. In later chapters of Acts, the writer uses the first-person plural narrative, “we,” indicating that he was present with Paul. We know that Luke was a faithful friend and travel companion of Paul.

Acts is written to Theophilus, meaning “the one who loves God.” Historians are not sure who this Theophilus (mentioned in Luke 1:3 and Acts 1:1) was, although most likely, he was a Roman with an intense interest in the newly forming Christian faith. Luke may also have been writing in general to all those who loved God. The book is written to Gentiles as well, and all people everywhere.

Themes in the Book of Acts:

The book of Acts begins with the outpouring of God’s promised Holy Spirit on the Day of Pentecost. As a result, the preaching of the gospel and the witness of the newly formed church sparks a flame that spreads across the Roman empire. The opening of Acts discloses a primary theme throughout the book. As believers are empowered by the Holy Spirit they bear witness to the message of salvation in Jesus Christ. This is how the church is established and continues to grow, spreading locally and then continuing to the ends of the earth.

It’s important to recognize that the church did not begin or grow through its own power or initiative. Believers were empowered and guided by the Holy Spirit, and this remains true today. Christ’s work, both in the church and in the world, is supernatural, born of his Spirit. Although we, the church, are his vessels, the expansion of Christianity is God’s work. He provides the resources, enthusiasm, vision, motivation, courage and ability to accomplish the work, by the infilling of the Holy Spirit.

Another overriding theme in the book of Acts is opposition. We read about imprisonments, beatings, stonings and plots to kill the apostles. Rejection of the gospel and persecution of its messengers, however, worked to accelerate the church’s growth. Although discouraging, resistance to our witness for Christ is to be expected. We can stand firm knowing God will do the work, opening doors of opportunity even in the midst of severe opposition.
[Source: http://christianity.about.com/od/newtestamentbooks/a/Book-Of-Acts.htm]

Key Verses:
Acts 1:8 (ANIV)
[Jesus said] “But you will receive power when the Holy Spirit comes on you; and you will be my witnesses in Jerusalem, and in all Judea and Samaria, and to the ends of the earth.”

Acts 2:1-4 (ANIV)
When the day of Pentecost came, they were all together in one place. Suddenly a sound like the blowing of a violent wind came from heaven and filled the whole house where they were sitting. They saw what seemed to be tongues of fire that separated and came to rest on each of them. All of them were filled with the Holy Spirit and began to speak in other tongues as the Spirit enabled them.

Acts 5:41-42 (ANIV)
The apostles left the Sanhedrin, rejoicing because they had been counted worthy of suffering disgrace for the Name. Day after day, in the temple courts and from house to house, they never stopped teaching and proclaiming the good news that Jesus is the Christ.

Acts 8:4 (ANIV)
Those who had been scattered preached the word wherever they went.