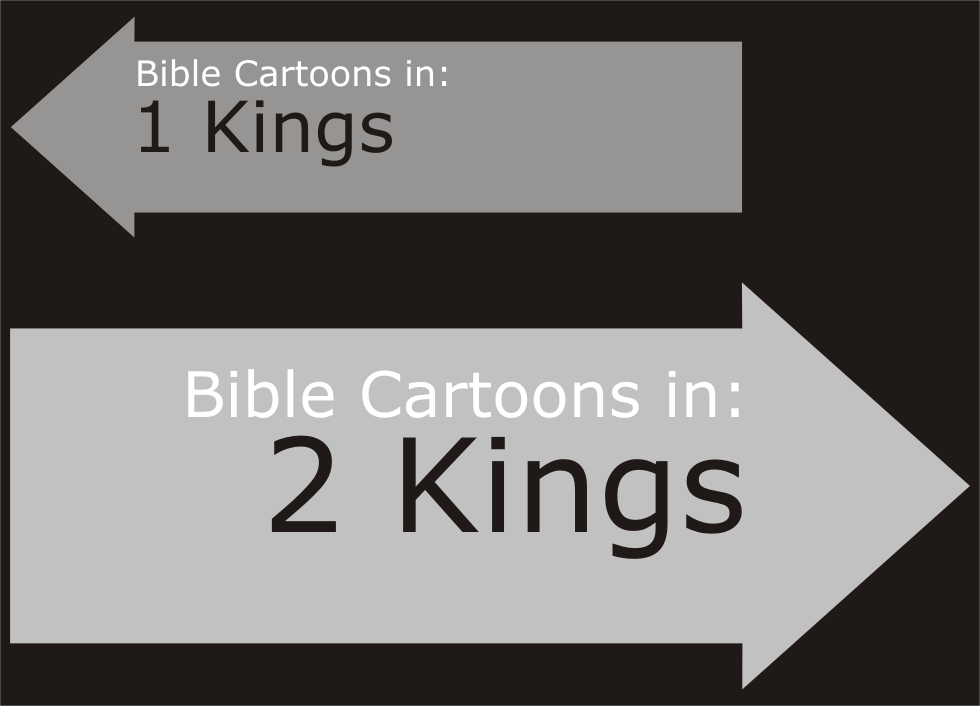 The books of Kings provides a prophetic interpretation of the history of Israel from the reign of Solomon (beginning approx. 1015 BC) to the 37th year of Jehoiachin in the Babylonian captivity (approx 560 BC.)

The divinely inspired prophets wrote 1 & 2 Kings to underscore major truths concerning God’s sovereign control of history:
01) God evaluates persons on the basis of their faithfulness to him.
02) God blesses those who obey him & honour his name.
03) God overthrows kingdoms because of sin.
04) God uses inspired spokesmen to rebuke sin & to inspire faith in God.
05) God controls daily life to work his kingdom purposes.
06) God hates sin & is determined to remove sin from his people.
07) God is faithful to his promise to establish forever David’s house & throne.
[Source: NIV Disciple’s Study Bible]

The books of 1 Kings and 2 Kings were originally one book. Jewish tradition credits Jeremiah the prophet as the author of 1 Kings, although Bible scholars are divided on the issue.

God gave his law for the people of Israel to follow. He repeatedly sent prophets to warn of the consequences of sin, but the kings and people of both Israel and Judah ignored them.

2 Kings details nationwide disobedience and God’s punishment of the divided kingdoms. The first part of the book records the miracles of the prophet Elisha, successor to Elijah, and a forerunner of Jesus Christ. Like Jesus, Elisha raised the dead, cured people of leprosy, and multiplied loaves of bread to feed a crowd. Both Elisha and Jesus showed compassion to the powerful and the lowly, a stark lesson that God’s kingdom is available to everyone who believes.

As an historical book, 2 Kings documents the reigns of both wicked and godly kings in Judah and the Northern Kingdom of Israel. The good kings and prophets could not keep the people on a righteous path, so God used Israel’s and Judah’s enemies to cause their downfall.

The brutal Assyrians overwhelmed Israel, carrying many of the Jews away, and more than 100 years later, the Babylonians destroyed Judah and took most of its inhabitants into captivity.

Themes in the Book of 2 Kings:
2 Kings does follow the theme of Deuteronomy: obedience to God brings blessings, disobedience brings curses.

Yahweh is the True God who demands obedience from his people. The Lord was determined to stamp out idolatry in Israel and Judah, but the people refused to give it up. God’s punishment came down, resulting in destruction and captivity.

God’s word is always true and wise. God spoke through his prophets, whose warnings always came to pass. God’s Word later became flesh in the New Testament in the person of Jesus Christ, the way, the truth, and the life (John 14:6).

God is faithful to his people. Despite the destruction of the Northern and Southern Kingdoms, God kept his promise to King David, Israel’s second king. From the line of David came Jesus Christ, the culmination of God’s plan of salvation for the world.
[Source: http://christianity.about.com/od/oldtestamentbooks/a/JZ-2-Kings.htm]

[1]
Fuller list of major characters in the book of 2 Kings: