The Lord knows EACH star by name & they sing to Him too! 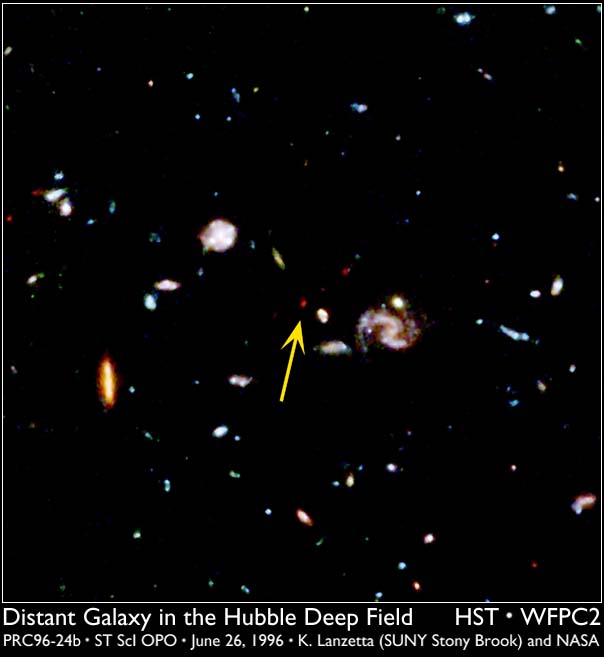 Psalm 147:4- Amplified Bible (AMP)
He [God] counts the number of the stars;
He calls them all by their names.

Based on even that very rough estimate, we start to get a picture that the Lord God’s memory is even deeper & my astonishing than we can imagine! It is mind-boggling to think that the Lord not only made every star in the cosmos, but that He knows EACH & EVERY ONE by name!

Stars sing… really?!
Job 38:7 – Amplified Bible (AMP)
When the morning stars sang together
And all the sons of God (angels) shouted for joy?

The Bible claims that stars sing – could that be true? Sounds very poetic, doesn’t it, stars singing? But “NASA (National Aeronautics and Space Administration) has discovered a group of massive red stars that are actually humming to themselves.” [3]

“The surface of a star is a volatile place. Constantly in motion, a star’s exterior flows with plasma and often accumulates new materials, which are drawn in by the star’s immense gravitational pull.

Well it turns out these chaotic activities may produce a very distinctive sound on the star’s surface. That’s right: The stars make their own tunes! But alas, we poor humans will never hear it directly. According to physicists, such a sound would have a frequency 6 million times higher than what any mammal could hear. Plus, space is a vacuum, so even if you had super-human ears that could discern such a frequency, the sound wouldn’t be able to travel to them.” [4]

It’s interesting that our science & technology is catching up with what the Bible has been proclaiming for centuries – stars do indeed sing! 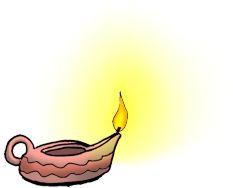 Footnotes:
[1]
A Distant Galaxy in the Deep Field
Credit: K. Lanzetta and A. Yahil (SUNY) and NASA

Explanation: Researchers believe that the faint reddish smudge indicated by the arrow in the image above is a candidate for the most distant known galaxy which may have existed only a few hundred million years after the Big Bang. The image is part of the Hubble Deep Field, the Hubble Space Telescope’s deepest yet picture of the Universe. Made in December 1995 by staring for ten consecutive days with the Hubble, astronomers have been intently studying the resulting deep field image filled with remote galaxies for clues to what galaxies and the Universe looked like in the distant past. While nearby galaxies are easily detected in the image – some seen here have visible elliptical and even spiral structures – the most distant (and therefore oldest) galaxies must be identified by examining their appearance in different wavelengths of light. Based on this technique, six of the most distant galaxies in the Deep Field appear to be farther away than even quasars.
[Source: http://apod.nasa.gov/apod/ap960628.html

This page explains we can use NASA images on web pages, provided we credit NASA – fair enough!
http://www.nasa.gov/multimedia/guidelines/index.html]

[2]
David Kornreich, an assistant professor at Ithaca College in New York State. He was the founder of the “Ask An Astronomer” service at Cornell University.
[Source: How Many Stars Are In The Universe? Web page
http://www.space.com/26078-how-many-stars-are-there.html]

[4]
EAVESDROPPING ON THE SOUNDS OF STARS
THE STARS MIGHT BE SINGING; TOO BAD WE’LL NEVER HEAR THEM
[Source: http://www.popsci.com/scientists-accidentally-eavesdrop-sound-stars]