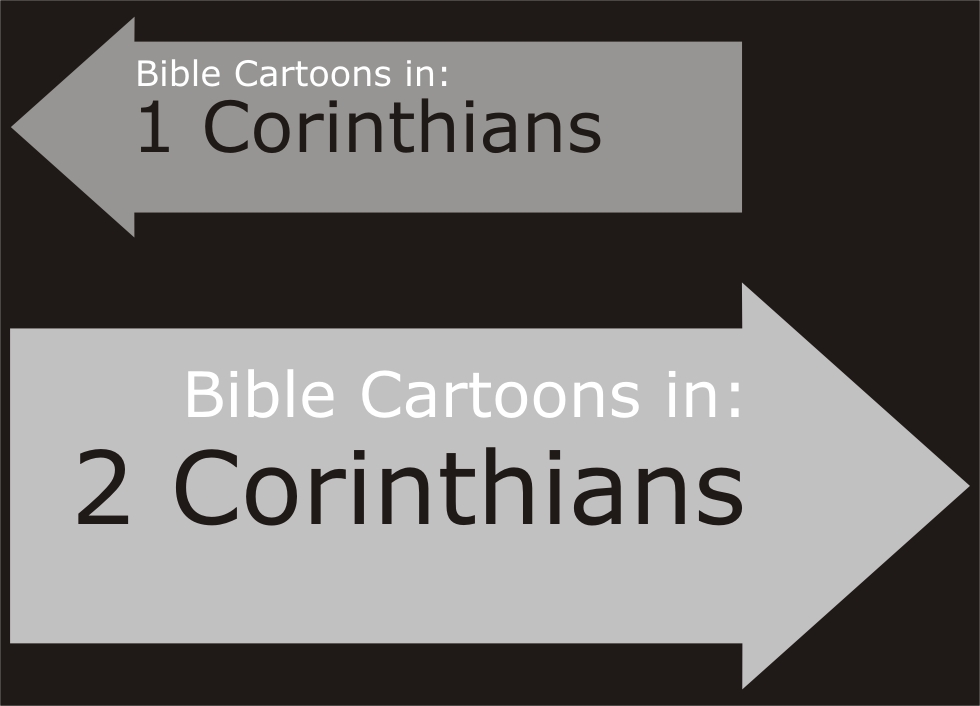 Paul wrote 2 Corinthians in response to serious problems that had developed in the church at Corinth. These problems manifested themselves in attacks upon Paul & his apostolic ministry.

2 Corinthians is very autobiographical in nature, revealing much about Paul, his calling & his ministry.

Theological conclusions.
01) The Father & Son act in unity in redemptive reconciliation.
02) Not only does God in Christ reconcile us to himself, he commits us to a ministry of reconciliation.
03) Ministering in Christ’s name involves suffering as well as victory.
04) Prayer has an important part in a Christians life. Prominent in the prayer life should be thanksgiving.
05) Serving Christ involves ministering to the whole person.

Contemporary teaching.
2 Corinthians challenges us to give ourselves to the ministry of healing broken relationships. This ministry is grounded in the fact that God has reconciled us to himself & given us a ministry of reconciliation (2 Corinthians 5:19). All Christians are to give themselves to this ministry.
[Source: NIV Disciple’s Study Bible]

Paul wrote to the church he had founded in Corinth and to the house churches in Achaia.

Second Corinthians is a deeply personal and arousing letter; a response to the complex history between the Apostle Paul and the church he had established in Corinth. The circumstances behind this letter reveal the difficult, often painful realities of life in the ministry. More than any of his letters, this one shows us the heart of Paul as a pastor.

As we learned in 1 Corinthians, the church in Corinth was weak, struggling with division and spiritual immaturity. Paul’s authority had been undermined by an opposing teacher who was misleading and dividing with false teachings.

In an attempt to solve the turmoil, Paul travelled to Corinth, but the distressing visit only fuelled the church’s resistance. When Paul returned to Ephesus he wrote again to the church, pleading with them to repent and avoid God’s judgement. Later Paul received good news through Titus that many in Corinthian had indeed repented, but a small and fractious group continued to cause problems there.

In 2 Corinthians, Paul laid out his defense, refuting and condemning the false teachers. He also encouraged the faithful to stay committed to the truth and reaffirmed his deep love for them.

Themes in 2 Corinthians:
The book of 2 Corinthians is quite relevant today, especially for those who feel called to Christian ministry. The first half of the book details the duties and privileges of a leader. The epistle is also a tremendous source of hope and encouragement for anyone suffering through trials.
Suffering is Part of Christian Service – Paul was no stranger to suffering. He had endured much opposition, persecution, and even a physical “thorn in the flesh” (2 Corinthians 12:7). Through painful experiences, Paul had learned how to comfort others. And so it is for anyone who wishes to follow in Christ’s footsteps.

Church Discipline – Immorality in the church needs to be dealt with wisely and appropriately. The church’s role is too important to allow sin and false teachings to go unchecked. The goal of church discipline is not to punish, but to correct and restore. Love must be the guiding force.

Future Hope – By keeping our eyes on the glories of heaven, we can endure our present sufferings. In the end we overcome this world.

Generous Giving – Paul encouraged continued generosity among the members of the Corinthian church as a means of spreading God’s kingdom.

Correct Doctrine – Paul wasn’t trying to win a popularity contest when he confronted the false teaching in Corinth. No, he knew that integrity of doctrine was vital to the health of the church. His sincere love for the believers is what drove him to defend his authority as an apostle of Jesus Christ.
[Source:http://christianity.about.com/od/newtestamentbooks/a/2-Corinthians.htm]

Key Verses:
2 Corinthians 5:20 (ESV)
Therefore, we are ambassadors for Christ, God making his appeal through us. We implore you on behalf of Christ, be reconciled to God.

2 Corinthians 7:8-9 (NLT)
I am not sorry that I sent that severe letter to you, though I was sorry at first, for I know it was painful to you for a little while. Now I am glad I sent it, not because it hurt you, but because the pain caused you to repent and change your ways. It was the kind of sorrow God wants his people to have, so you were not harmed by us in any way.

2 Corinthians 9:7 (NLT)
You must each decide in your heart how much to give. And don’t give reluctantly or in response to pressure. “For God loves a person who gives cheerfully.”

2 Corinthians 12:7-10 (ANIV)
…or because of these surpassingly great revelations. Therefore, in order to keep me from becoming conceited, I was given a thorn in my flesh, a messenger of Satan, to torment me. Three times I pleaded with the Lord to take it away from me. But he said to me, “My grace is sufficient for you, for my power is made perfect in weakness.” Therefore I will boast all the more gladly about my weaknesses, so that Christ’s power may rest on me. That is why, for Christ’s sake, I delight in weaknesses, in insults, in hardships, in persecutions, in difficulties. For when I am weak, then I am strong.