Deuteronomy 1:24-25 (ANIV)
24 They [the 12 spies] left and went up into the hill country, and came to the Valley of Eshcol and explored it. 25 Taking with them some of the fruit of the land, they brought it down to us [Moses & the rest of the Hebrew people] and reported, “It is a good land that the Lord our God is giving us.”

LIGHTING NOTES:
The sun (above & to the left) is highlighting people & objects, & casting shadows below & to the right.
This version (simple lighting) has no special lighting conditions.

CHARACTERS PRESENT:
Five of the twelve spies sent into the Promised Land can be seen in this scene: Caleb (son of Jephunneh), Shaphat (son of Hori), Igal (son of Joseph), Shammua (son of Zaccur), Geuel (son of Maki). [1]

The other seven are out of the picture: Hoshea/Joshua (son of Nun), Palti (son of Raphu), Gaddiel (son of Sodi), Gaddi (son of Susi), Ammiel (son of Gemalli), Sethur (son of Michael), Nahbi (son of Vophsi). [1]

Notice the centre two spies are carrying a huge bunch of grapes, on a pole. I reasoned that they would have used sack cloth to wrap the fruit in & tied it to the pole, or else risk dropping it as they carried it back to Moses!

RESEARCH/ADDITIONAL NOTES:
There are two versions of this scene:
01) (Previous page) Deuteronomy 01 – Scene 05 – Spies in Eshcol (dappled lighting). In which the sunlight coming through the trees casts long tree branch shadows & spots of bright sunlight across the figures & scene.

02) (This page) Deuteronomy 01 – Scene 05 – Spies in Eshcol (Simple lighting). In this version there are no special lighting conditions.

This scene shows some of the twelve spies walking along in the valley of Eschol, carrying a large bunch of grapes. Perhaps the other seven spies are collecting pomegranates & figs?! We know that they brought all three types of fruit back to Moses because this story is more fully elaborated in chapter 13 of the previous book of the Bible, Numbers:

The word Eschol translates as “bunch”.

We know from verse 5 that Moses & the Hebrew people were currently in Moab, east of the Jordan river, waiting for the spies to return to the Hebrew camp with their report.

What time of year did the spies enter the Promised land?
My research suggests that the grape harvest in Israel is June – September, so it must have been towards the end of this period for the spies to have collected such a large bunch of grapes.
[Source: http://www.gci.org/law/festivals/harvest]

Figure clothes & colours
From the bible book Numbers 13:3-16 [1] we know that that the 12 spies were all leaders of the Hebrew people, & each one represented one of the twelve tribes of Israel: Reuben, Simeon, Judah, Issachar, Ephraim, Benjamin, Zebulun, Manasseh, Dan, Asher, Naphtali, Gad.

In previous cartoon illustrations I have established the clothing colours associated with each of the patriachs of these 12 tribes. Based on my previous designs, from left to right in the above scene, we have the following men:

Geology
According to the geological maps I have consulted the valley of Eschol is an area of limestone, as is most of the central portion of Palestine.

Desert Agama (Trapelus pallidus pallidus)
The lizard sitting on the rock is a Desert Agama which is a medium-sized lizard, approximately 80 mm in length. Fairly rough, scales, which are sandy gray in colour. The lizard usually has 4 brown transverse bands on its back, whilst the tail is barred. Desert Agamas like lightly vegetated gravel and stony plains. They can also be found on rocky plateaux, large wadis with coarse alluvium, or fairly broken, rocky country. Desert Agamas are active in the daytime, & prefer a “sit-and-wait” foraging approach to life! They often sits on prominent stones to survey the landscape. The lizard relies on its natural camouflage to avoid detection.
(source: http://eol.org/pages/1055186/overview)

Terebinth trees (Pistacia palaestina)
The shrubby trees in this scene are Terebinth or the turpentine tree in English.. These plants commonly grow to a height of 1-2 metres. In places where it is not damaged by man and his livestock, such as near holy burial sites, it grows to about 30 feet (9 metres) in height. Common in the Levant region (i.e. lands bordering the eastern shores of the Mediterranean Sea, especially Israel and Syria).
The sprouting leaves, young branches, flowers & fruit are all red in colour, & the terebinth is said to be the cause of the redness of the landscape in the Maqui (which is defined as, “a dense growth of small trees and shrubs in the Mediterranean area.”)
When it is wounded, the tree secretes a resin with a characteristic scent, which smells like a mango. Pistacia palaestina flowers in March-April. The fruit (Pistachio nut) is a single-seed spherical shape with a diameter of 5 mm and a green pulp. Upon ripening it turns red to purple-blue & is edible.
Turpentine can be extracted from the trunk bark.
(source: http://www.wildflowers.co.il/english/plant.asp?ID=228) 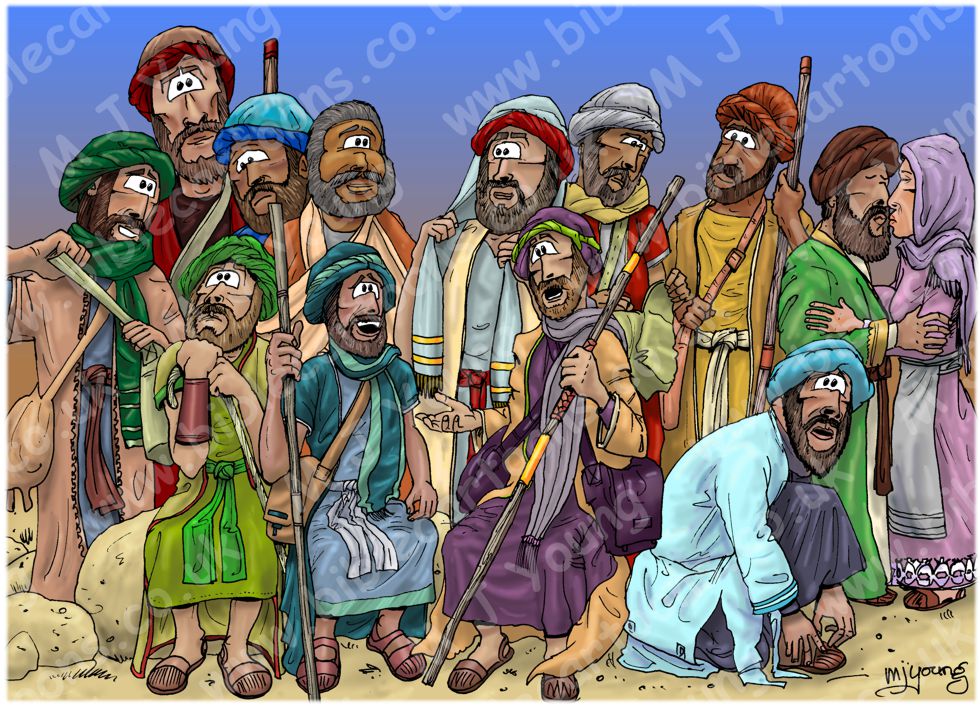