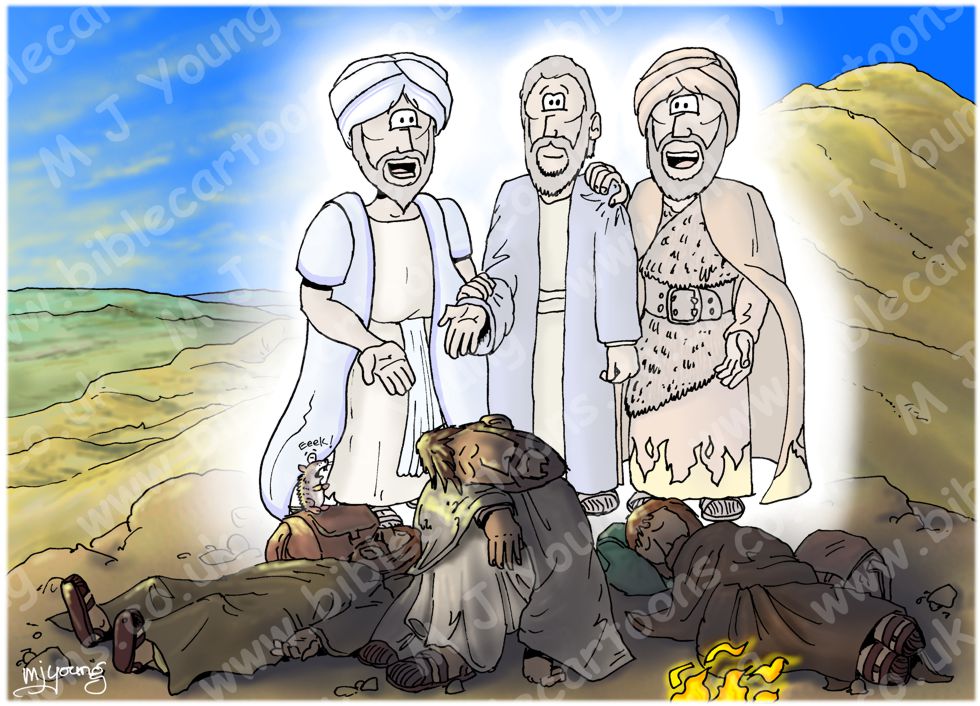 Luke 9:29b-31 (ANIV)
29 [As he was praying,] the appearance of his face changed, and his clothes became as bright as a flash of lightning. 30 Two men, Moses and Elijah, 31 appeared in glorious splendour, talking with Jesus. They spoke about his departure, which he was about to bring to fulfilment at Jerusalem. 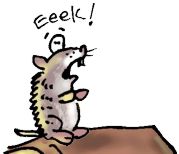